Bio
Mr. Miller began his career as a Marine Corps Officer and Naval Aviator. After retiring and removing the uniform, his desire to continue serving led him to spend time volunteering overseas. After a few years in real estate, Mr. Miller and his family relocated from Florida to Oregon to attend law school. After graduating from law school, Mr. Miller decided to stay and open his office in Salem, Oregon, serving clients residing across the globe. When not working, Mr. Miller enjoys spending time with his wife, their three children, and coaching youth sports (baseball, football, and basketball).

Mr. Miller is an experienced lawyer who’s often sought out by other practicioners for assistance with complex military and veterans law cases. Mr. Miller is available and desires to aggressively advocate for you.

Admitted to Practice
Mr. Bradley is admitted to practice law in the District of Columbia, the U.S. Court of Appeals for Veterans Claims and before the Veterans Administration.

Bio
Mr. Bradley retired from the Marine Corps after 23+ years of active duty service from April 1985 to Dec 2008.  After retiring from the USMC, he worked in Afghanistan for 7 years on a US Government Aviation Contract as the Program Manager in support of LOGCAP IV in Bagram and Kandahar, Afghanistan.  Mr. Bradley permanently retired in the summer of 2015, but was lured out of retirement by his continued drive to serve, and the opportunity to attend law school with his wife, who is also a veteran.  Mr. Bradley’s extensive military and government careers, his background, and his own personal involvement with the VA disability system provides a solid foundation to further serve the veteran community by helping to resolve their legal matters as an attorney.

Mr. Bradley handles a broad range of legal issues, but he primarily focuses on Veteran representation.  After a combined 31 years of working directly with and for the US Gov’t in both active duty and civillian capacities, he is well positioned to leverage that experience to navigate state and federal agencies for his clients. 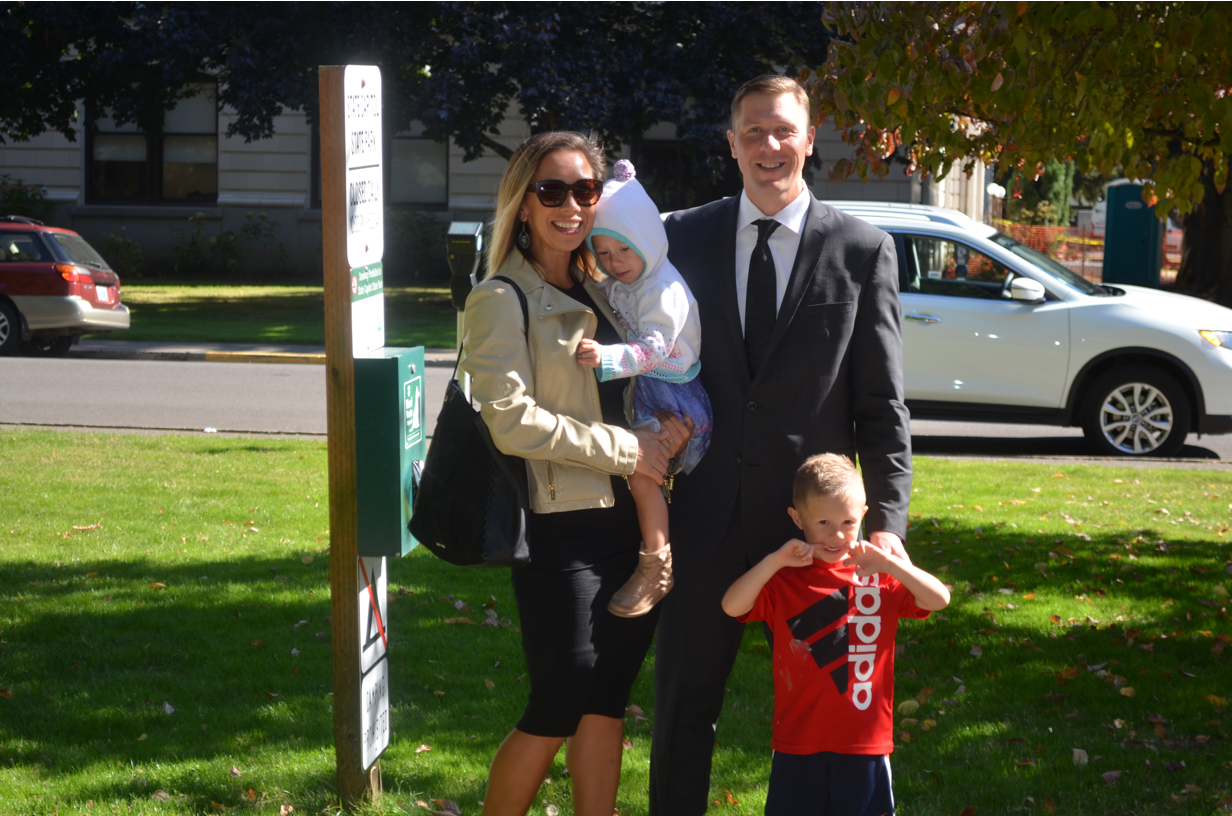 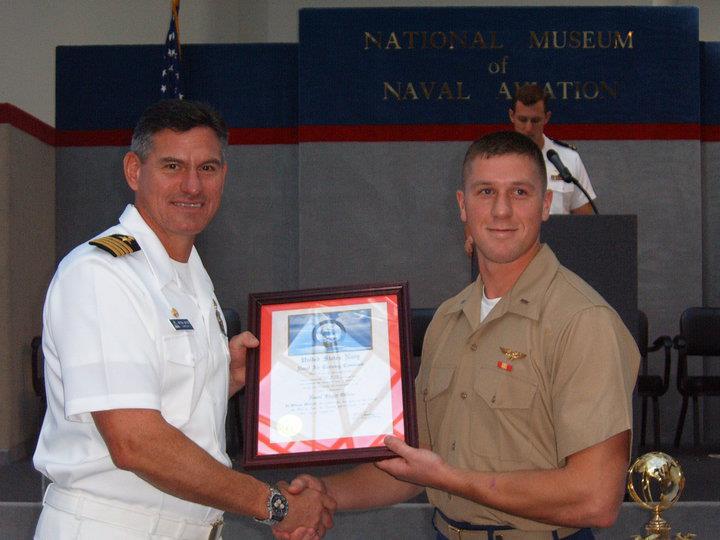 We know how intimidating the process can be. Contact Attorney Luke D. Miller today for a consultation.